My Ancestry Began with Morganna 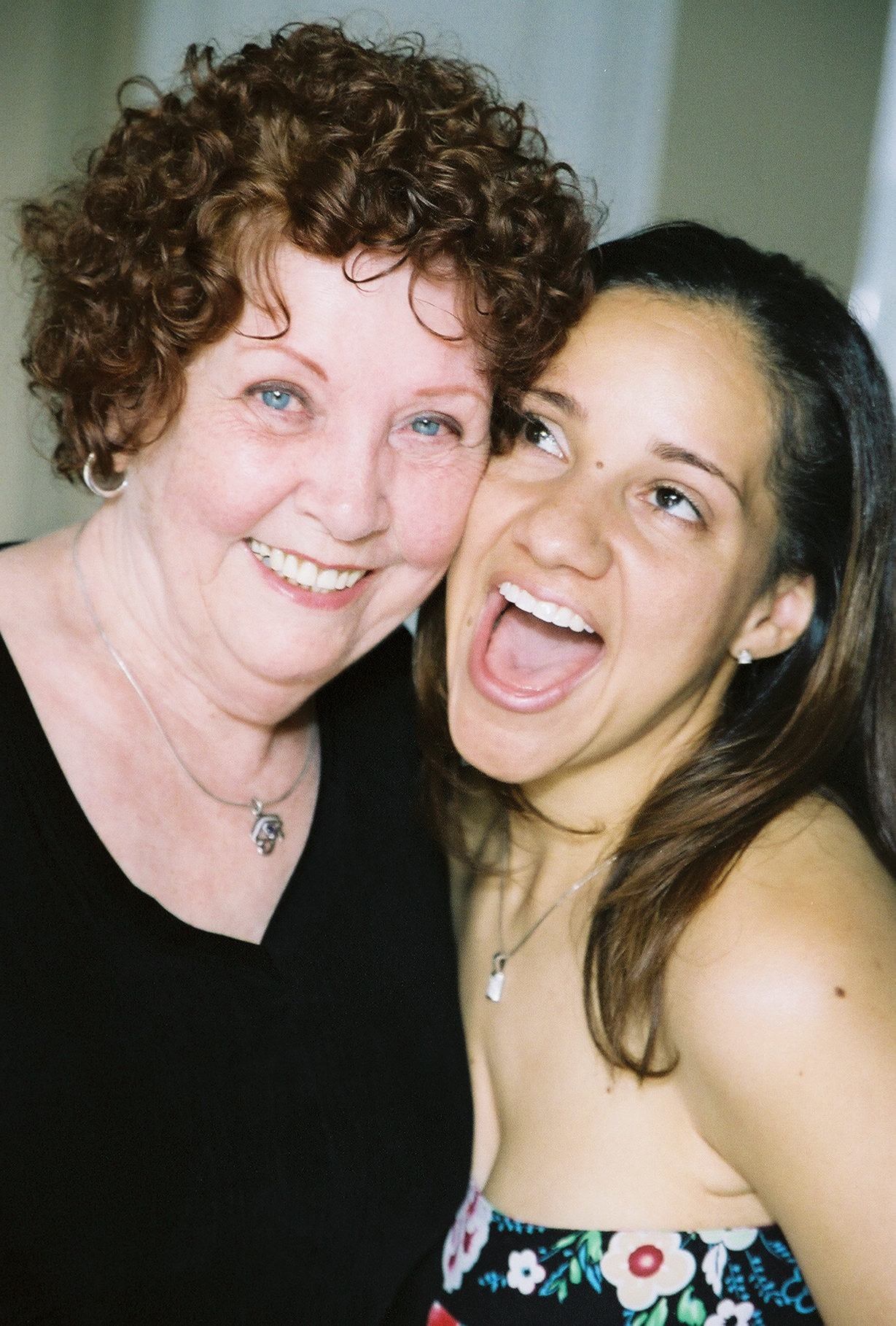 My Mom, Morganna was born in Maryland in the 1930's. She was a child during the Great Depression and World War II. She was also an only child. Her mother passed away when she was a baby and her father was killed in the war.

She told me many stories about how scary the war was, how hard it was to be raised in an ice cold, loveless home, and what life was like for her as she grew up in Baltimore.

When she was in high school, she met a boy and fell in love. She dropped out of high school to get married. Back then, you became legal custody of your husband until you reached the age of 21.

Struggles, hardships and a glimmer of happiness

Morganna was married and had three children by the age of 21. She didn't have a high school diploma, since she left high school to become a wife. With 3 kids and working 2 jobs, she got her GED.

She worked as a secretary for almost 40 years until she was diagnosed with COPD and could no longer work.

Morganna was a person that had to be a survivor from a very young age.

Her life was filled with struggles, pain and hardships.

She often worked long hours to provide the best home she could.

She divorced her first husband and became a single mother of 3 young children. Don't forget this was back in the 1950's, when it was not commonplace for a woman to voluntarily leave their husband.

The one thing that brought her joy were her children.

She worked her fingers to the bone, tirelessly day after day for us.

Morganna remarried later in life and they decided they were going to adopt. They both had similar history of marrying young and having children early in life.

They both felt they deserved a do over.

Morganna wasn't able to have any more children and there were so many kids that needed a loving home.

Yes, I am the do over kid! And quite lucky I may add.

Morganna was in her early 40's and had more life lessons than the typical person twice her age. 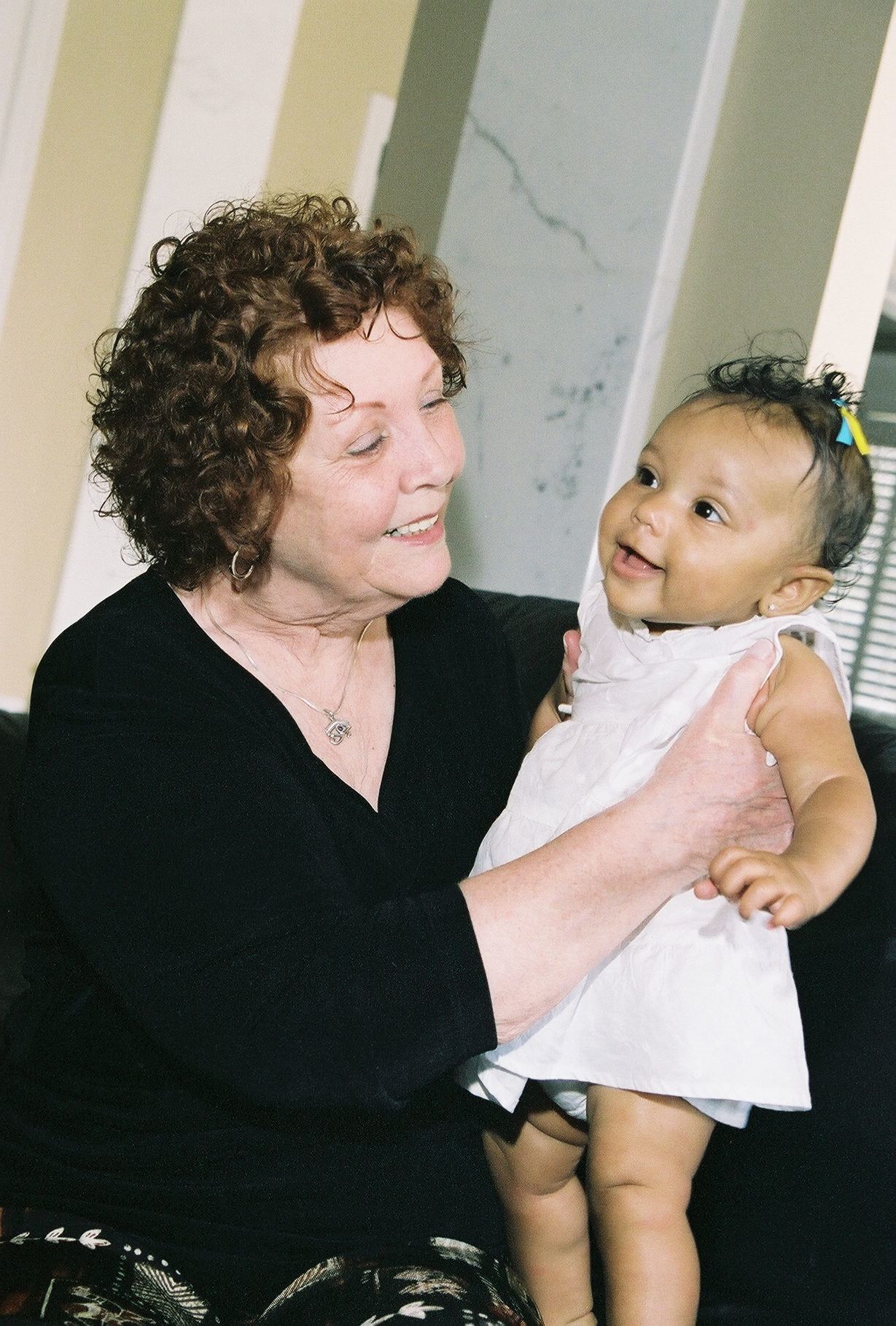 Nana with my daughter

I knew my Mom loved me, until I had kids, then I became chopped liver.

Once I had children, they were given a different type of mother, not the same mother that I had, but even better.

I think for the first time ever in her life, she was enjoying it.

She was diagnosed with a lung disease called COPD when I was in high school, and it got to the point that she could no longer work, so she was retired but on a disability income.

I would even venture to say she could have called herself a collector of fine and rare books.

Morganna loved learning about other cultures, religion and the time period of King Arthur.

She even wrote her own book!  And this was waaaaay before the internet and Amazon!

She was able to live her life. The way she wanted to, not the way she had to for everyone else.

​She dreamed of visiting Stonehenge and some of the historical sites of the legends of King Arthur.

She was able to visit the UK twice in her life and was so honored to visit the places she only imagined from books. Books would help her escape so much as a child, reading was a habit that was deeply ingrained in her life.

I was so lucky to be able to see her live, laugh, smile and be happy. It still warms my heart like hot cocoa on the coldest day of winter.

Mind over matter is freaking exhausting

In 2011, things started getting pretty bad with her COPD.

Her Doctors even started giving up.

They started using phrases like "the disease is getting more aggressive" and "end stage".

Those are words no one wants to hear... EVER.

In the past, when Doctors gave up on my Mom, she would requests her medical records, which were normally hundreds of pages and she would hunt for a new Doctor.

It was so frustrating to me "the hassle" to find a new doctor every time she knew deep down in her heart they gave up on her.

I wish I had known how important it really was to her.

This was her life she was fighting for!

Her fight to see another day of what her, now 2, amazing grandkids would show her today.

I realized too late, that if she had listened to every Doctor that gave up, she would have died 15 years ago. 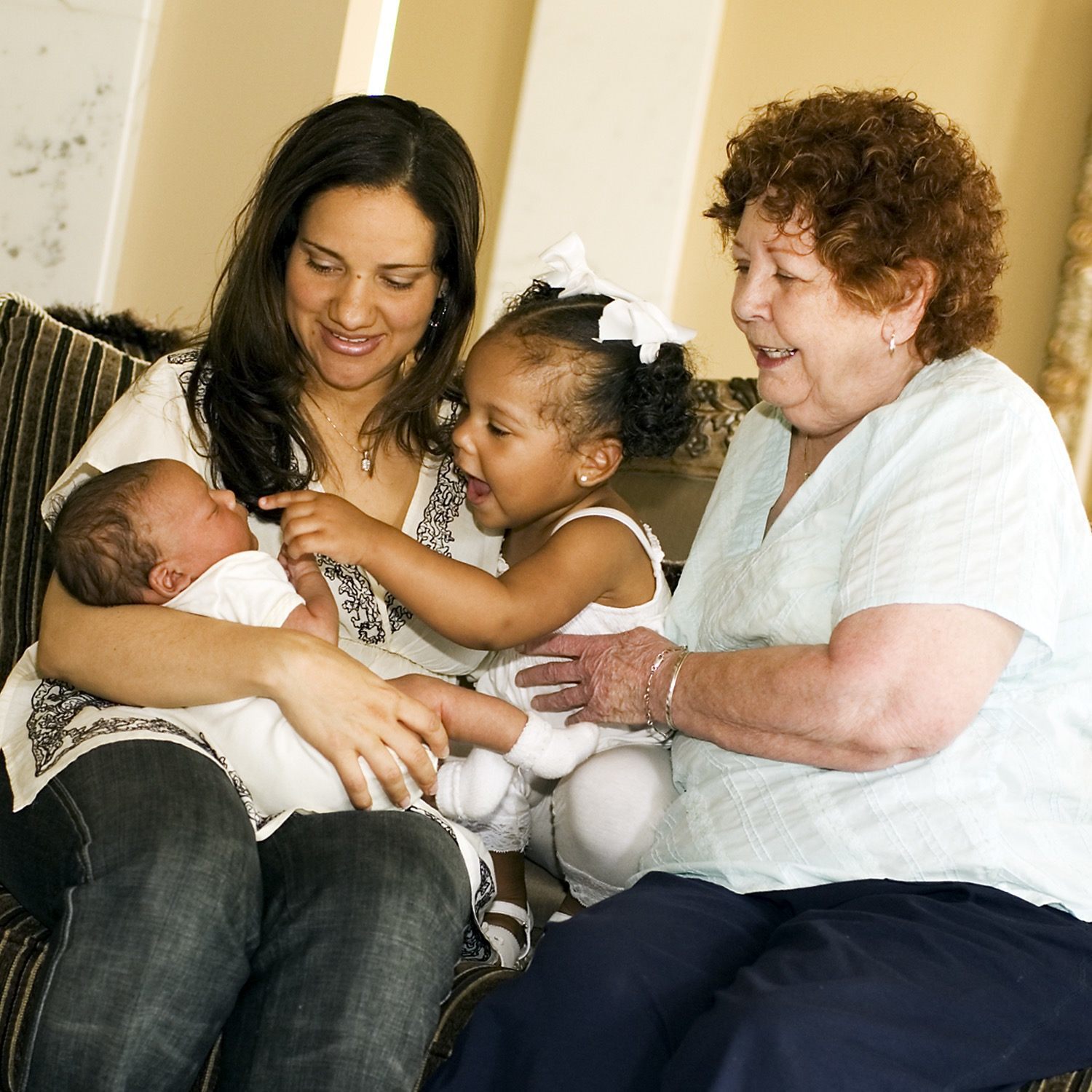 Nana and Bethanie with kids

She was always working on finding ways to improve her health. She was diligent about asking Doctors about whatever she had read or researched, no matter how silly it may have sounded.

She took control of her health as much as she could.

​As her health started to get worse, every thing was harder and harder. She had a surgery that was supposed to help stop the disease from developing so rapidly. That surgery was rough and the recovery was even worse. She spent several days and nights in ICU and when she returned home, she wasn't the same.

She was fearful instead of fearless.

She was tired more.

Meds didn't seem to have the same effect as they used to.

Even going into the hospital for urgent care treatment didn't seem to make a difference and in the past that was our last resort to get her better.

She was the person that everyone loved like their Mother and she treated everyone with the same kindness she gave her children.

She touched many people's lives.

There was no one that wasn't worth a shoulder to cry on, an ear to listen or support when one needed it most.

​She was also a cat lover. She had a knack of treating cats that were feral. They are cats that may have been traumatized by humans or just genetically predisposed to be terrified of everything, especially people. They are the cats that no one wants to adopt for the simple reason that you may not ever be able to pet them.

Who adopts a pet you know you can never pet?

Her Story Lives On

We celebrated Christmas 2011 in the hospital.

A dear family member made my Mom a brag book. It is basically a beautiful scrapbook that highlighted the lives of the kids for the year.

She was so happy and proud. Even with being sick, she managed to pull off gifts for the kids (in the hospital) and she didn't even appear to be sick while they were there.

All of the poor nurses were forced to look at every single page of her brag book.

It was on her bed stand day and night.

On December 27th, 2011 Morganna Davies decided she was too tired to fight any longer.

But boy, did she put up a helluva fight!

She was here long enough to meet and leave an impression on her youngest two grandchildren.

She was ﻿an﻿ amazing woman that I was honored that she chose me to be her daughter.

I think of her every day and I still miss her terribly. 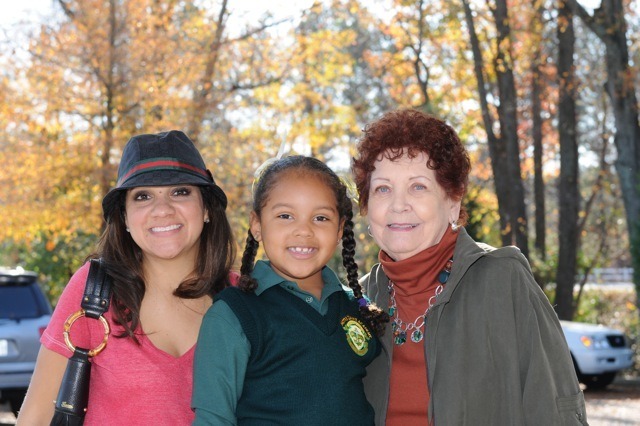 The last picture taken with Nana. my daughter and myself before she passed

I wholeheartedly believe that she saved my life and I am grateful I was able to make her final years happy and surrounded by the people that loved her deeply.

To learn about how Bethanie's dream to change the way people stay connected to their elders, click here.

Send this to friend